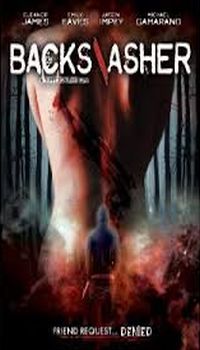 I’ve recently turned 34, which I tell you because I’m from a generation that grew up just before the invasion of Facebook, Twitter, MySpace and Hi5. I was in my twenties during the noughties, so I still got

to experience the impact that these sites had on social interaction and relationships. It’s interesting, because I remember the times of having to call landlines or walk to knock on someone’s front door if I wanted to chat with them. Nowadays I can simply drop them a note on What’sapp or some other messaging service and ascertain where they are, who they’re with and whether they’re choosing to ignore me 😉 I’m often told that I should be more proactive on Twitter and Facebook, especially with regards to a SLASH above, but perhaps it’s because of my age that I haven’t quite

grasped the necessity of a social media presence.

Whether these methods of contact are a benefit or a hindrance to our evolution as humans is impossible to answer, but it’s an interesting theory to think about. It’s one that was certainly on the mind of director Tim Cowles when he put pen to paper for this British slasher that hit shelves last year. Not to be confused with 2005’s Backslash, Backslasher was poorly received upon release and currently holds a 2.2 rating on the IMDB. This Is incredibly low, but there’s always the excuse that slasher movies are easy targets for mockery from stern critics because of their simplistic style. Seeing that the excellent Billy Club has dropped from 7.4 to 5.6 on the same website adds weight to this theory.

A young woman who’s obsessed with her social media accounts launches an online business that sells lingerie and sex toys. She Is running a blog to assist with marketing but soon discovers that someone maybe taking an unhealthy interest in her status updates. It soon becomes apparent that a masked killer

Shooting films on a penny sweet budget must be tough, because creative concepts can get lost amongst the lack of funding. Backslasher tries hard to deliver something unique and intriguing but has suffered, slightly unfairly, due to its minimal production values. It choses an unusual starting path, which introduces our characters rather awkwardly. The best horror movies begin with a scare or shock sequence of some kind to set a tone, but it takes fifteen-minutes or so for the killer to even put in an appearance here. This makes the opening scenes a bit pointless because we are left trying to get our heads around what we are watching. A group of girls prance around in lingerie to introduce the theme of the products that they’re selling, but these parts are a nothingness in terms of the film’s horror backbone. I haven’t seen the old chestnut of a maniac stalking two lovers parked in a secluded spot for quite some time, so it was refreshing to be back at a set up that is so rudimentary yet satisfying. Cowles shows his knowledge of the period slashers in a couple of the murders, including an assault of a female jogger, which was last seen in Graduation Day. Dressing the killer in a common mask and hooded jumper underlines the film’s

cheapness, but he is at least brutal and intimidating when he strikes.

What I really liked about Backslasher was its smartly ambiguous conclusion. The plot works along the line of you thinking you’ve guessed who is under the mask, but just when you believe you’ve really nailed it, your choice of culprit becomes the next victim. I felt initially cheated by the revelation scene, but later I understood that it was the perfect end to a story that focuses on the privacy and anonymity of Social Media. It’s extremely unusual for a stalk and slash film to include an ending that you’ll need to watch through again to really understand and in honesty it impressed me. Whodunits have been done to death and outside of

tricking the audience unfairly, there’s very little that we haven’t seen before. Cowles takes a risk that might disappoint some viewers, but I appreciated his ambition to try an off-kilter resolution.

It’s unfair to criticise a low budget movie for being low budget, but Backslasher’s main issues are visible exactly because of that. The performances are predictably mediocre and the footage is grainy and poor in quality. We do get a guitar-based score that is fresh and uplifting, but when the horror starts, there are some misplaced sci-fi-like buzzing sounds that are notably out of place. Whilst the screenplay does have moments that are strongly commendable, it could have been structured to have a much smoother flow. I imagine the film would play much better with a murder in the pre-credits and most of the background characters are interchangeable because they’re given

very little to do. There were a couple of times when people got killed and I couldn’t remember who they were, which showed they had been poorly introduced.

Backslasher is a project that writes cheques its budget can’t cash. It’s a creative concept that could have done with some fine tuning. Many people won’t have the patience to really appreciate it, which is a shame, but a lesson that can be learned. Tim Cowles shouldn’t give up on his filmmaking dream, but he’s still some way off delivering a really credible entry. 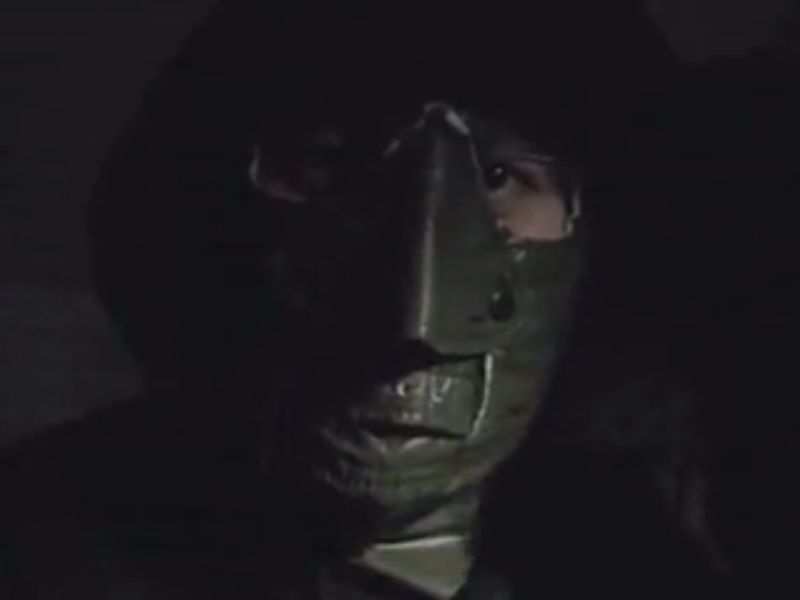